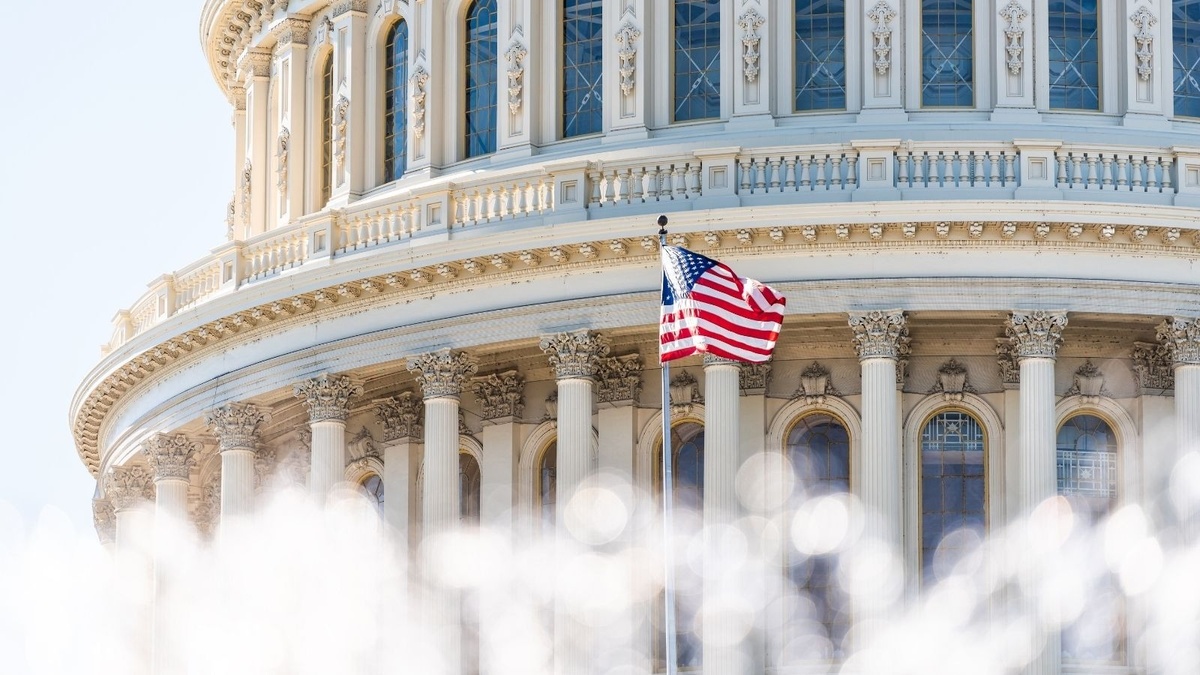 What you need to know about Secure Act 2.0

What You Need to Know About Secure Act 2.0

The setting every community up for retirement enhancement (Secure) Act 2.0 was recently signed into law and if you are like most, you probably glanced at the headline during the holiday season and moved on.  The Secure Act 2.0 will have a positive impact on many hard-working Americans as well as those already in retirement.  In summary, the Secure Act 2.0 is aimed at trying to help Americans have a more secure retirement.

Some of the Secure Act 2.0 provisions took effect the day the President signed the bill while other provisions won’t go into effect until later this year and into the future.  There is a lot to unpack with all the new changes, but I wanted to focus on some of the financial planning related changes.

Beginning in January 2025, individuals that are age 60 to 63 can make maximum catch-up contributions of up to $10,000 annually (indexed to inflation) to their workplace retirement plan. It’s important to note however, that if an individual earned more than $145,000 in the prior calendar year, all catch-up contributions at age 50 or older will need to be made to a Roth retirement plan account. Those earning $145,000 or less, will be exempt from this Roth requirement.  Beginning in 2024, IRA catch-up contribution limits for those 50 and over will also be indexed to inflation.

The 2019 SECURE Act delayed the RMD starting age from 70 ½ to 72 in 2020.  The SECURE Act 2.0 further delays the age at which RMDs must begin. The law increases the RMD age to 73 starting January 1, 2023, and eventually moves the age up to 75 by the year 2033.  This can seem a little confusing, so I’ve created a simplified breakdown with more details below:

As part of the 2006 Pension Protection Act, individuals were allowed to make qualified charitable distributions (QCD) from their IRA starting at age 70 1/2.  The annual QCD maximum amount was initially set at $100,000 annually and has never changed.  However, beginning in 2024 the yearly maximum will change and will also be indexed to inflation.  One important note is that even though RMD ages are moving up, individuals are still able to make QCD’s from their IRAs at 70 ½.

The distribution of 529 Plan assets in the event the beneficiary doesn’t use the funds for educational expenses has always been a hot topic of discussion.  With the new provisions of the Secure Act 2.0, 529 plan assets can now be rolled over to a Roth IRA for benefit of the listed beneficiary.  The rollover can only happen after a 15-year holding period and the amount rolled over would count towards the annual Roth IRA contribution limit.   The maximum lifetime amount that can be rolled over from a 529 plan to a Roth IRA is $35,000.

In addition to the above-mentioned changes, there are many other provisions of the new SECURE Act 2.0 that will affect many individuals, including:

The new SECURE Act 2.0 will help most individuals have a more secure retirement, however, everyone's financial situation can be unique.  As always, consult your tax professional to understand how SECURE Act 2.0 applies to your specific situation. 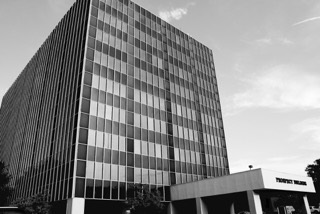